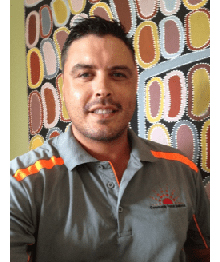 Andrew has spent over a decade working in land management with Parks and Wildlife services in the Northern Territory, Far North Queensland and the Kimberley region of Western Australia. As an Indigenous man, Andrew is aware of the cultural challenges, opportunities and constraints that exist for Indigenous Australian’s – particularly those living in remote regions of Australia.

His experience working with Traditional Owners and Indigenous Associations in land management gives him the understanding and ability to understand the political and cultural landscape of delivering services and programs to unique people groups. He has provided consultations to Indigenous groups in land leases and development and has personally been on indigenous land boards that were identifying traditional claims and developing joint management arrangements between government and traditional owner groups. He is keen to continue his involvement in the fair and equitable delivery of key services and programs that aim to address the gap between Indigenous and non-Indigenous Australians. 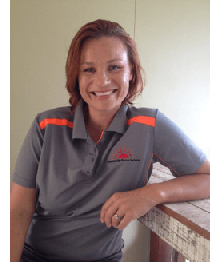 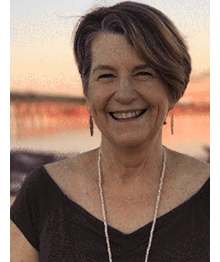 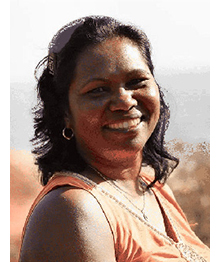 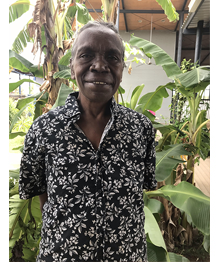